The heart of the Lions is entrenched in our community and we encourage players of all skill level and ability, male and female, to join us and feel part of the club.

We are based at James Browne Oval Woy Woy and are the only Peninsula-based Club to have a men’s Premier League Competition team.

We are one of only a handful of clubs in NSW to have dedicated women’s changerooms thanks to our hard-working committee.

Competition season runs from April to August with a final series in September organised by Central Coast Football for U12 ages and above.

We hold gala days for our young players that allow them to show off their skills and provide our junior members with Academy Programs to improve their development as a pathway to our senior squad. 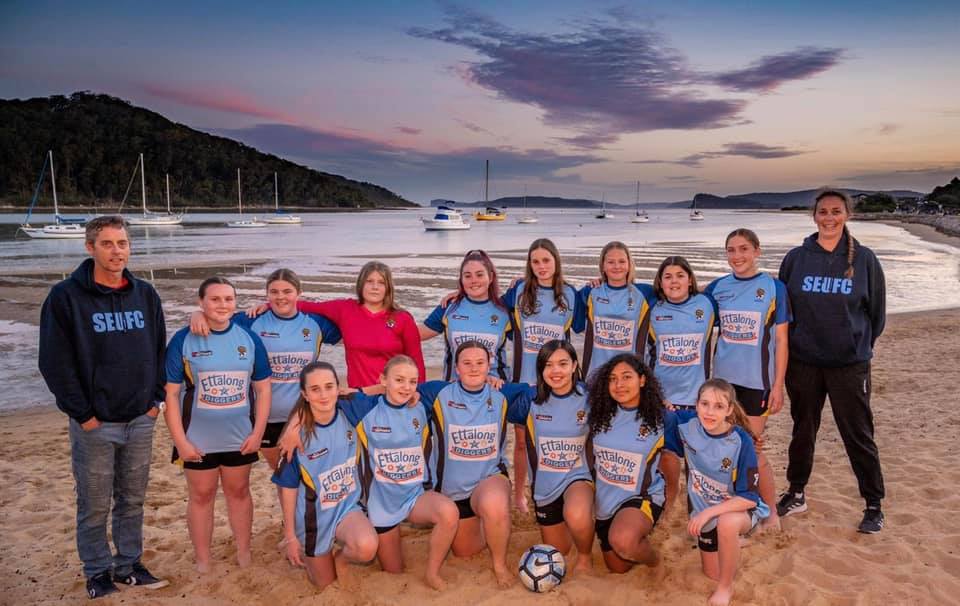