As an all-inclusive association who welcome everyone, WWPNA wants people to join us to have fun, meet new people and be physically active in a safe and controlled environment.

With Netball being the most popular women’s sport in Australia, with an estimated one million players nationwide, Woy Woy Peninsula Netball Association is committed to treating all people with respect, dignity, and fairness.

Every player, umpire, coaching staff member, committee member who are all dedicated volunteers and we thank immensely, we expect that they have an environment that is enjoyable, safe, healthy and above all welcoming for everyone who attends our courts.

Our competitions cater to participants of all ages and abilities from beginners to Senior 1 participants.

Our competition types include:

Net Set Go: Australia’s official starter program for girls and boys aged five to ten. It’s a chance to learn the netball basics, get outside and make some friends. For a lot of kids, this is the first time they’ll pick up a netball. It’s a learning experience and a lot of fun. Join a club, develop your skills, and play games in a non-competitive environment.

Junior Netball: For kids aged 10-17 years who want to take the sport a bit more seriously. You’ll play across a full season, improve your skills and fitness, and make friends for life.

A major event for the Representative Season is the HART Junior (Under-12-14’s) and Senior (Under-15-Open’s) State Titles.
WWPNA coaches are all fully accredited and dedicated to their teams and work tirelessly to prepare them for these events and are assisted by dedicated managers. The teams and umpires represent the Association at various Carnivals in the lead up to the Junior and Senior State Titles. Woy Woy Peninsula Netball Association has always been known for their great sportsmanship within the netball community and the friendships that the players make throughout the representative season are one they will have for many years to come.
We endeavor to maintain high a high standard in skill development and always encourage members interested in participating in our Representative Program to come along to our trials.

Pathways: WWPNA has opportunities for players, coaches, umpires, and technical officials wanting assistance / leadership in moving further towards their goals in netball. Central Coast Heart is a collaboration between the three central coast netball associations (Woy Woy, Gosford & Wyong) to promote the sport and provide pathways from the grass roots to elite netball for players, coaches, managers, and technical officials.
In 2014, Central Coast Netball was the only non-metropolitan franchise to successfully secure a licence in the inaugural Netball NSW Premier League competition – and Central Coast Heart was born. Central Coast Heart has fielded two teams in the Netball NSW Premier League competition since its inception in 2016, as well as teams in the Dooley’s Metro League competition – supporting coaches, players, managers, umpires and bench officials in their goals and aspirations towards elite netball.

In 2018 (the third year of the Premier League competition) Central Coast Heart won the Netball NSW Premier League Open Championship and what a wonderful achievement that was. 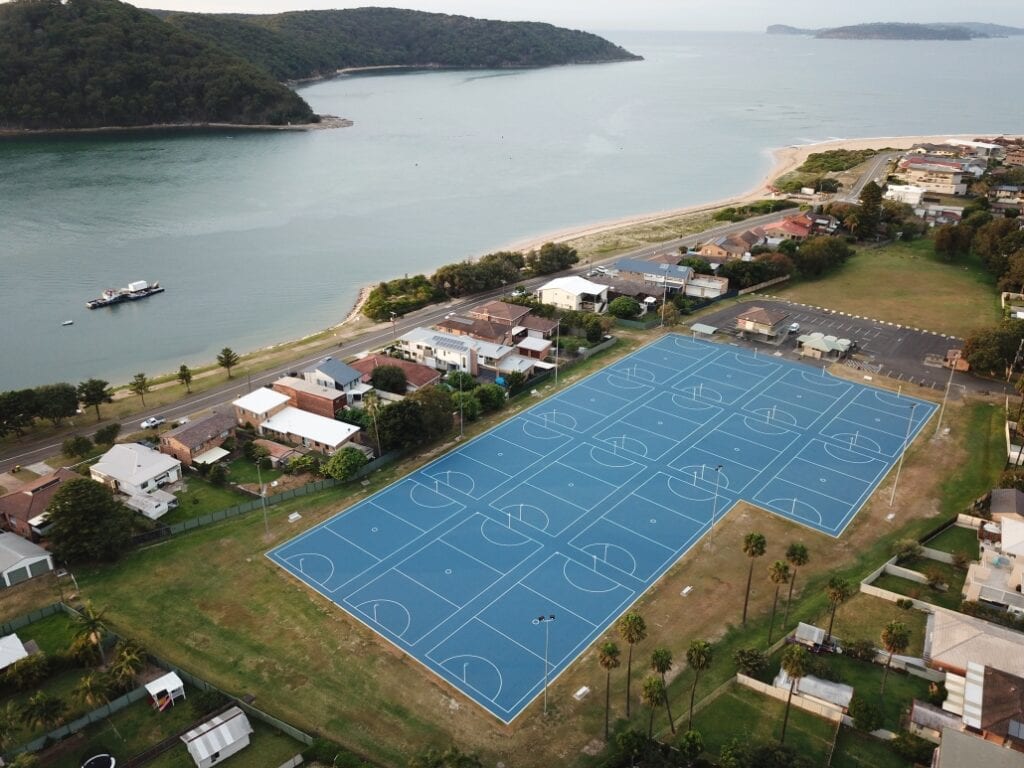 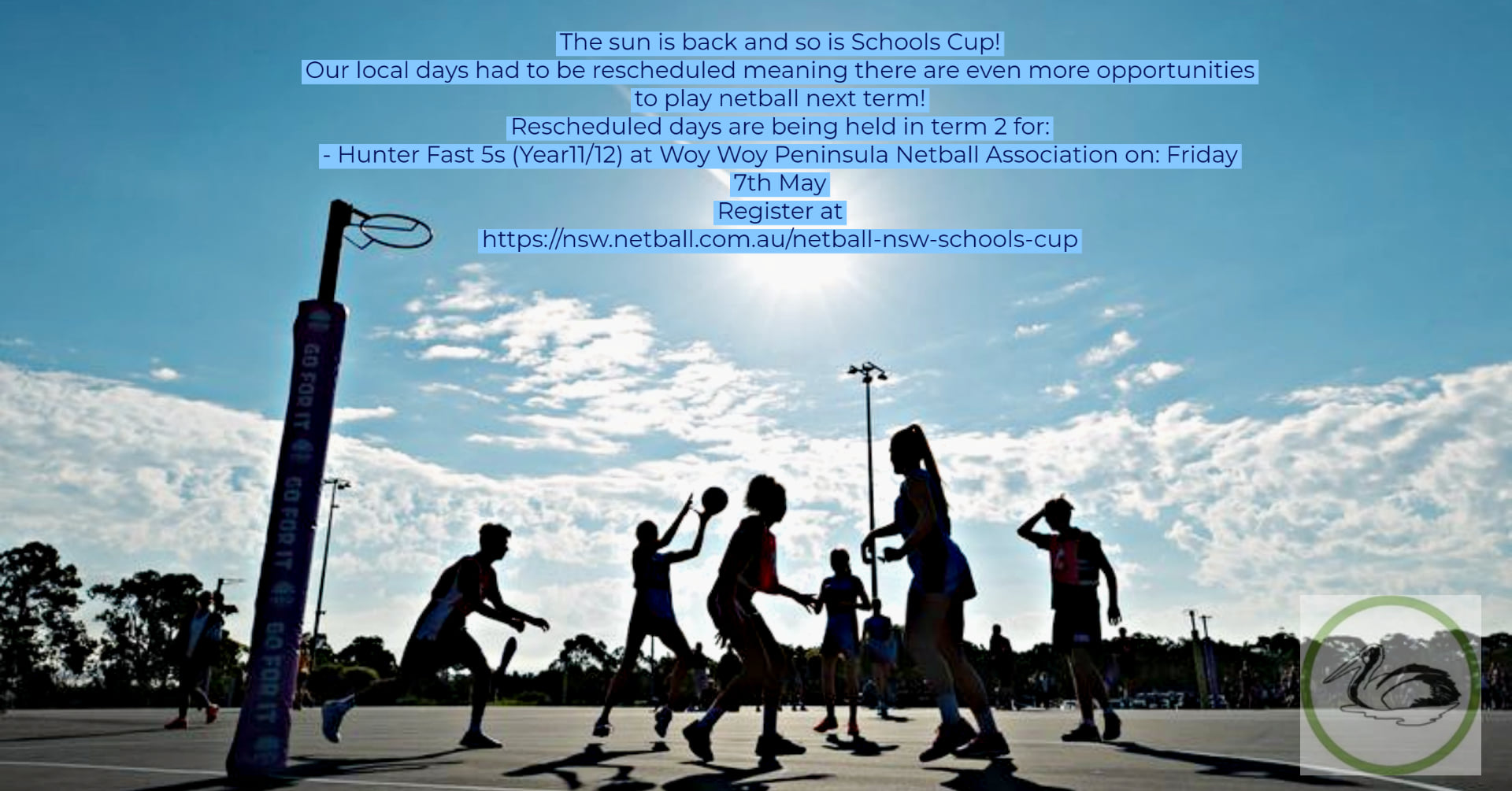